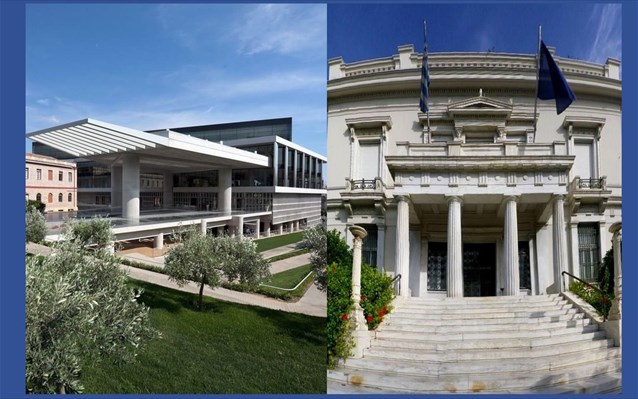 The Acropolis Museum and the Benaki Museum in Athens are among the world’s 41 most incredible museums to visit before you die, according to the online edition of UK newspaper The Telegraph. The list was compiled by The Telegraph’s experts.

Acropolis Museum
As noted in the article, the Acropolis Museum — inaugurated in June 2009 and designed by Swiss architect Bernard Tschumi — displays “proud statues of the ancients and life-like stone carvings of animals”. It is also mentioned that the museum’s top floor is devoted to the marble frieze that once ran around the top of the Parthenon. “The missing pieces were removed by Lord Elgin in 1801 and are now in the British Museum in London. The Greeks have wanted them back for decades, and hope that this blatant presentation will finally convince the British to return them.”

Benaki Museum
Referring to the Benaki Museum, the article informs that it is housed in a neo-classical building “with a lovely roof-terrace cafe” and traces Greek art right up the 20th century. “…Top pieces include the Thessaly Treasure (a hoard of gold filigree jewellery set with precious stones, dating from the second century BC), two early paintings by El Greco, and the reconstruction of two 18th-century, wood-panelled, Ottoman-inspired living rooms.”