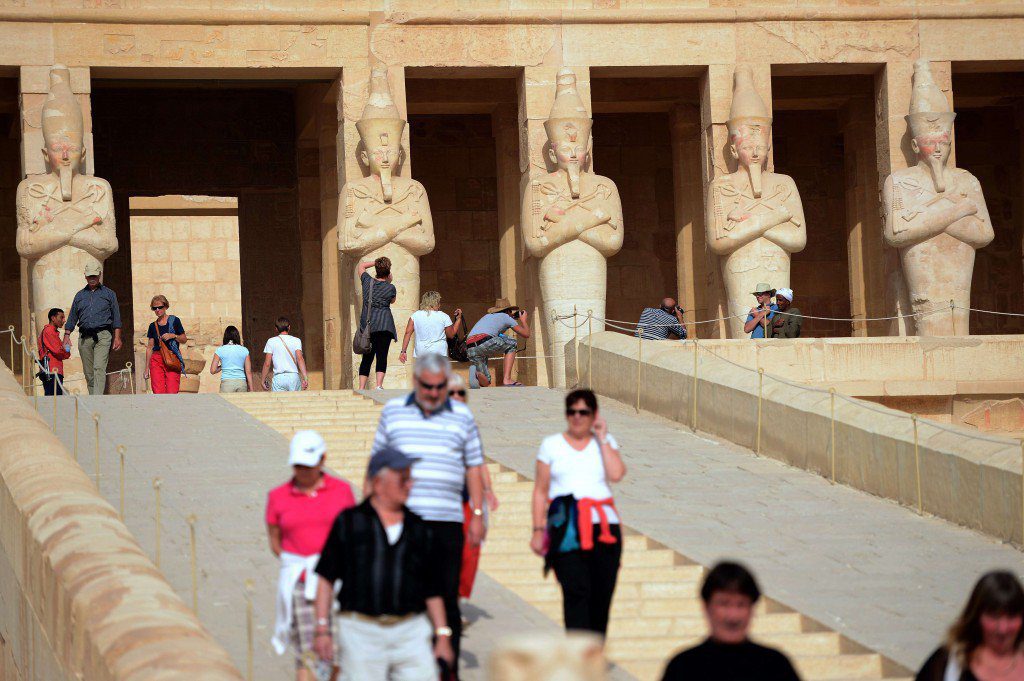 Tourists will have to pay $60 for their entry visa to Egypt, compared to the previous $25 for single entry and $70 for multiple entry visas, Egyptian airport officials said.

They also added that banks and travel and tour agencies have received notifications from the Ministry of Foreign Affairs regarding the new price, which will be taking effect in July after Prime Minister postponed the implementation that was originally scheduled for Wednesday.

The rise in prices is a result of the country’s vital tourism industry struggling to restore its normality and recover after it was heavily shaken when a Russian plane was downed in October 2015 over the Sinai Peninsula, killing all 224 people on board, which caused a dramatic drop in tourism figures since tourists were scared away by the incident.

Egypt’s tourism revenues witnessed a 44.3% drop in 2016, compared to the year before.

With the resumption of flights from multiple European countries like Russia, Norway, Sweden, Finland, and others that had previously suspended their flights to Egypt after the Russian plane incident, and with the new entry visa fees, the country hopes to witness an increase in foreign currency reserves.