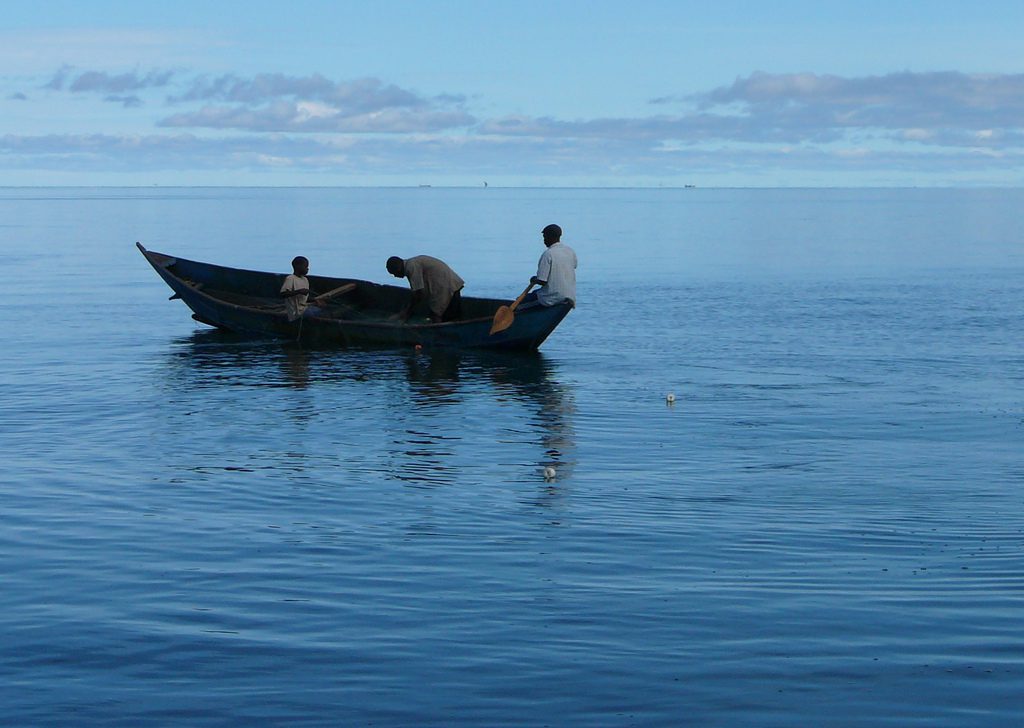 By 2024, a 4,000 kilometers waterway will connect ten African countries, stretching between Lake Victoria and the Mediterranean Sea. An Egypt-led project, the navigational shipping line is to be established along the Nile River for small and medium-size commercial vessels to boost bilateral trade.

Egyptian Minister of Water and Irrigation Moahmed Abdel Aty announced the completion of an annual report which highlights the results of the early stages of the feasibility studies. Egypt signed a feasibility studies contract with a German-Belgian international consultancy office, using $650,000 in funding from the African Development Bank, after having completed a pre-feasibility study in May 2015, which cost $500,000.

The Egyptian government and the New Partnership for Africa’s Development (NEDPAD), the technical body of the African Union, launched the project in June 2013, with the idea to promote “intermodal” transport by integrating river, rail and road transport facilities along the Nile Corridor and to develop river management capacity.

“This project will boost economic development in the Nile Corridor by increasing trade and regional integration, as well as the transport of goods and people,” NEPAD states.

Egypt has listed a number of potential project components, including supporting economic development in the Nile Basin by raising the level of trade and transport of goods and people, constructing a navigational line connecting Lake Victoria and the Mediterranean Sea through the Nile River, and establishing river navigation management training centres in some of the footprint states “based on the Egyptian experience”.