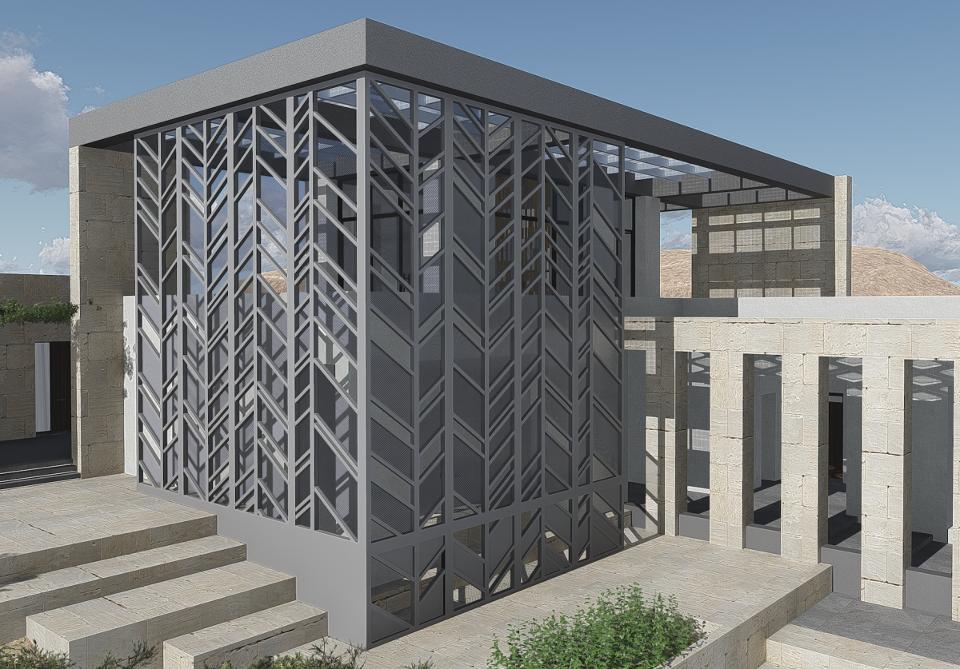 CAIRO—About a half-million solar panels were installed every day around the world last year, according to the International Energy Agency. Costs for solar photovoltaics are expected to drop by 25% by 2020, making solar — already competitive — cheaper than other forms of energy in many cases.

Smart entrepreneurs will get ahead of that curve. In Cairo, I met the CEO and chief architect of a company, Karm Solar, that has been in the forefront of solar since 2011 — back when solar was in the doldrums. I first read about Karm Solar in Startup Rising, a book by U.S.-based venture investor Christopher M. Schroeder.

Karm Solar has come a long way since then. Now that the company has recurring revenue that comes from its construction of solar power stations and sale of the power, Ahmed Zahran said he expects the company to be profitable this year. It’s the only company in Egypt with a license to do those installations; Karm then sells power to businesses. It also leases solar power installations, working with EFF Hermes Leasing to set up financing for customers.

Karm Solar, which now has 52 employees, aims to raise $70 million from institutional investors this year. It’s a model of one method of scaling up: by diversification.

Back in 2011, Ahmed Zahran, 36, couldn’t get his employer to invest in his idea for solar-powered water pumps. They seemed a no-brainer to him in the Egyptian desert, where there is a lot of water under the ground and plenty of sunshine on top of it.

So he and about half a dozen co-founders, raised money from 20 angels, in increments ranging from $10,000 to $1 million. They looked for people who could give them advice as well as cash.

“There is a gold mine of young professionals here,” said Zahran.

The upshot of the advice and cash is that Karm Solar is now building a company for the long term, one that focuses on innovations and technology in the solar market. “In Germany, you have Siemens, in the United States your have General Electric, developing technologies, developing infrastructure,” he said.