A new Greek Centre on the Yarra 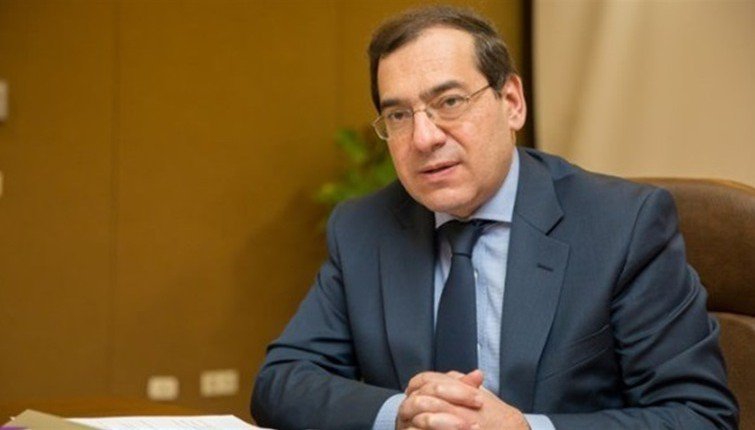 Minister of Petroleum Tarek El-Molla said that the gas fields of Zohr, Atul, and North Alexandria will start the first phase of production this year.

El-Molla added in a statement that starting production in these fields will have a positive impact on increasing the production of gas and reducing the gap between production and domestic consumption in Egypt.

Egypt imports petroleum products worth about $700m per month, at a time when the country is suffering from the scarcity of hard currency.

Italy’s Eni discovered the Zohr field, the largest natural gas field in the Mediterranean Sea, in Shorouk offshore concession back in August 2015.

A memorandum of understanding was signed on the development of the Atul exploration during the Egypt Economic Development Conference in Sharm El-Sheikh.

The Atul field was discovered in March 2015 and has proven reserves of 1.5tn cubic feet of gas and 31m barrels of condensates, according to the Ministry of Petroleum.

El-Molla said during the general assembly of the Belayim Petroleum Company (Petrobel) that the large investments of foreign partners in research, exploration, and production works, especially in the deep Mediterranean waters, confirm the tremendous opportunities available in the Mediterranean region.

Chairperson of Petrobel, Atef Hassan, said in a statement that the company approved investments worth $834m in the current fiscal year (FY) 2016/2017 to intensify exploration, drilling, and development activities of discovered fields in the Nile Delta and the Gulf of Suez.

Hassan said that these investments have increased oil and gas production rates of the company’s fields by 30% and they also contribute to conducting new explorations.

He added that the company adopted investments worth $630m and about $214m under the approved budget for the next FY in order to continue intensifying exploration activities and develop fields.