Ancient world on view in Moscow

Greece plays a mediator between Libya and Egypt

Ancient world on view in Moscow 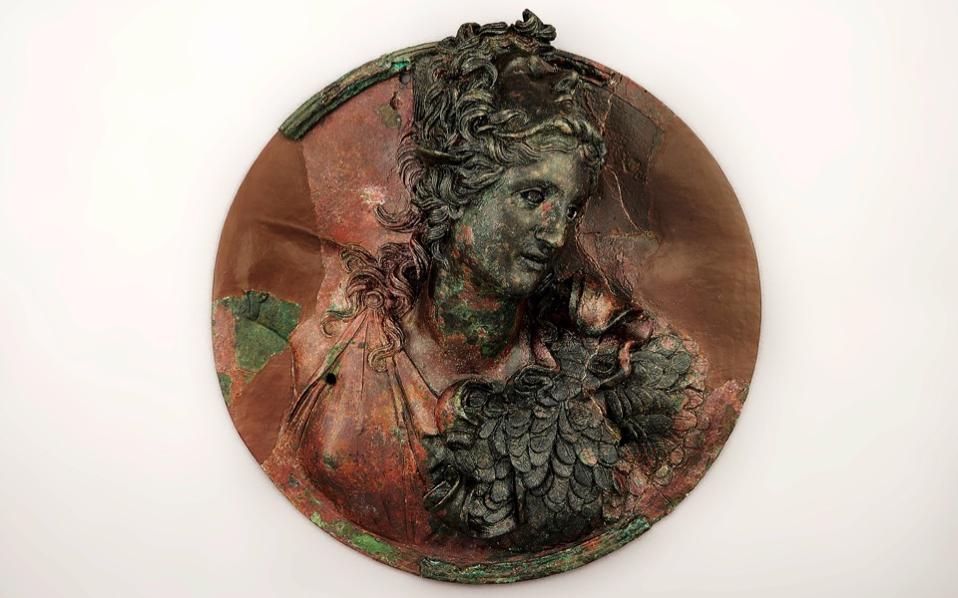 A bronze medal depicting a 2nd century BC bust of Athena Promachos is currently on display in the “Gods and Heroes of Ancient Greeks” exhibition at the State Historical Museum of Russia in Moscow. The exhibition, which runs to February, is part of the “Year of Greece in Russia” series of events. On view are 135 ancient artifacts including sculptures, ceramics, coins and jewelry, among others, dating from prehistoric times up to the Roman era. The objects are on loan from various Greek museums.