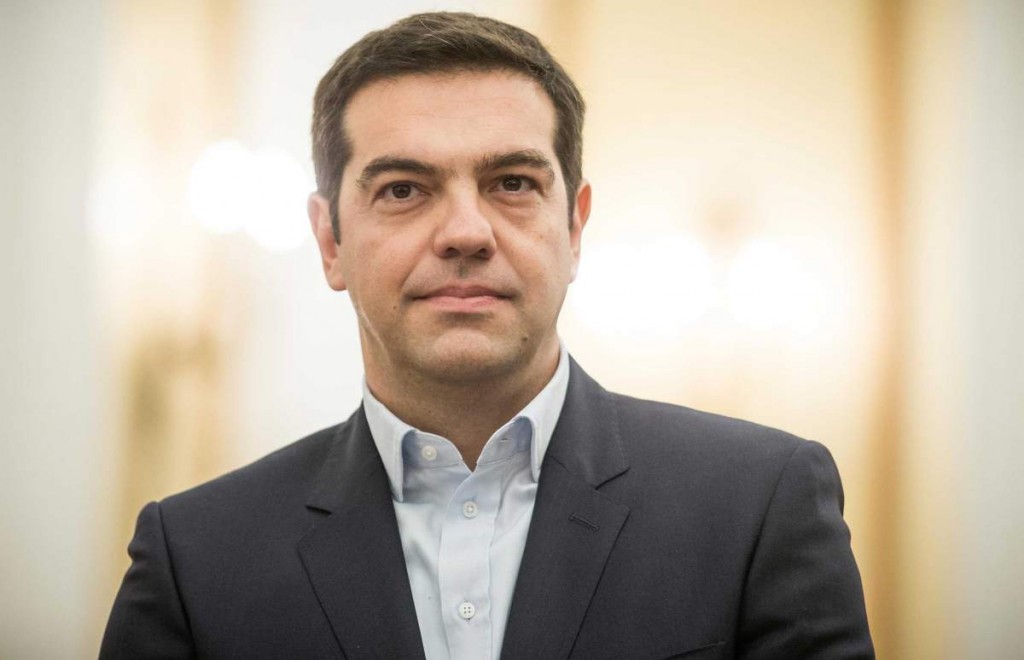 The Athens Concert Hall played host to 1,800 guests last night including the Greek president and prime minister at a star studded bash to celebrate the 100th anniversary of the founding of the Union of Greek Shipowners (UGS).

UGS president Theodore Veniamis, used the occasion to remind the top politicians attending that the government must work to make shipping competitive on home soil. It comes as a cabinet reshuffle last Sunday saw a new shipping minister appointed.

Veniamis said UGS “prompts politicians to develop a strategic approach” since shipping is the only sector of the national economy that can claim to be a true champion. He said it was vital the sector remained competitive if it was to prosper at home.

“I would like to give the message from this podium today that Greek shipping is a national asset, beyond political parties, with a decisive and multifaceted economic, political and strategic importance for our country, and it sincerely wants to maintain its presence in its homeland,” Veniamis said.

Latest UN figures out this week show Greek owners have upped their world leading market share of global shipping to 16.36% of the world’s merchant fleet.