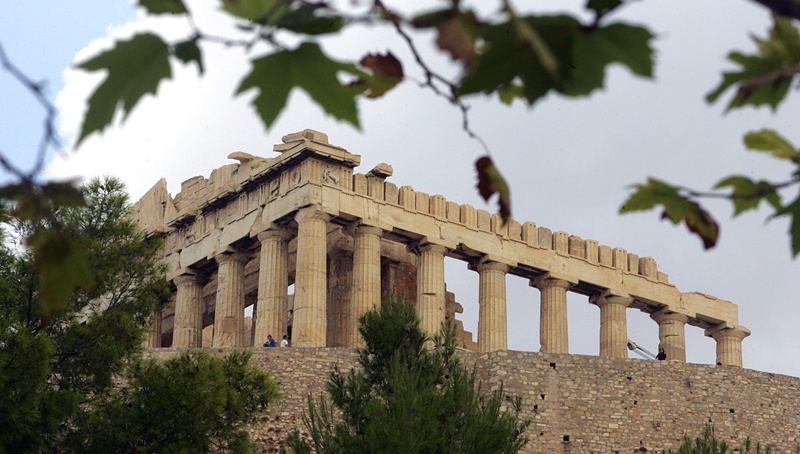 An international conference entltled “The Parthenon Marbles: 200 years since their expropriation by the British Musem” will be held at the Acropolis Museum in Athens on Saturday and Sunday, with the participation of distinguished Greek and foreign archaeologists, antiquities restorers and legal experts. The conference is organised by the “Athenians’ Society” and is taking place under the aegis of Hellenic Republic President Prokopis Pavlopoulos.
It will review the results of the latest research and recent developments concerning the Parthenon Marbles, while it will also bring together for the first time in two decades the representatives of the 14 national committees campaigning for the return of the sculptures to Greece. There will also be elections to renew the operation of International Association for the Reunification of the Parthenon Sculptures (IARPS).
The new evidence to be presented includes material found in the archives of Lord Elgin concerning the way the sculptures were removed from the Parthenon, the architectural elements that are in the British Museum and the problems in their replacement, the Mentor shipwreck and evidence from Ottoman archives in Istanbul. There will also be a discussion on legal aspects of the case.
The results of the conference will be published and made available to academics, while the programme and audiovisual recordings of the speeches will be available through the Athenians’ Society website http://www.syllogostonathinaion.gr/