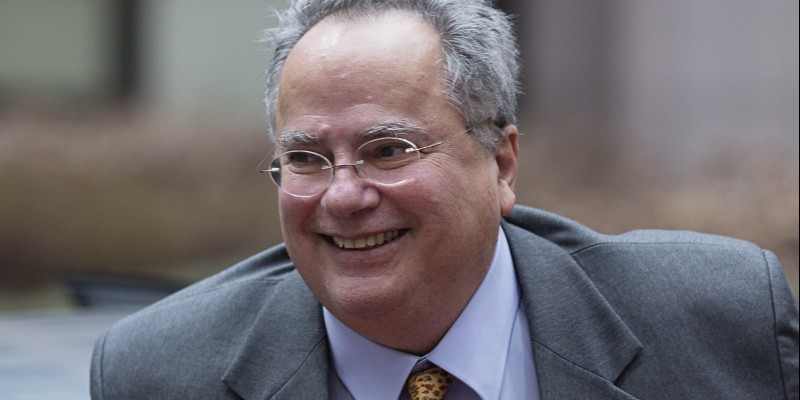 Greece has agreed with a number of states to create “more than a dozen civilizations” – an international organization that unites the country “with a long history.” This was announced by Minister of Foreign Affairs of Greece Nikos Kotzias at a press conference following the conference on the Middle East.

According to him, it is “his favorite idea,” he and his colleagues prepared her 20 years. The project has already been agreed, but it was decided to keep the secret until the end of the conference “Religious and cultural pluralism and peaceful coexistence in the Middle East.”

“The initiative, which began four months with a positive evaluation – is the creation of an international secretariat GC10 -” dozens of nations of great civilizations “, countries with large civilizational history. With this initiative we want to show the importance of culture. Culture, civilization – this economic strength, the path of strengthening on investment to tourism, “- said Kotzias.

“We decided with a majority of countries do not announce this initiative before the end of the conference. We have agreed on a project with the countries from China to Mexico, the ten countries with a great civilization, symbolizing humanity,” – said the Minister.

“From tomorrow we start promoting this agreement,” – said Kotzias.