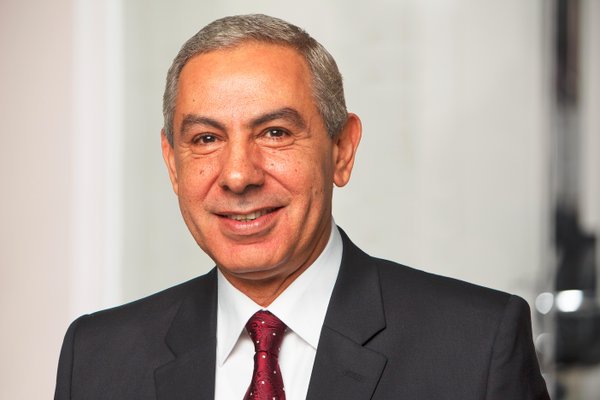 Minister of Industry and Trade Tarek Kabil received a report from the Egyptian Commercial Office in Cyprus (ECOC) on the development of trade relations between Egypt and Cyprus in the first half of 2016.

On the other hand, imports to Egypt from Cyprus saw “a noticeable decline to €6m in comparison to €28.5m in the same period in 2015”. Consequently, Kabil added, the balance of trade with Cyprus, has reached a surplus of €13m for Egypt.

Egypt’s most important exports to Cyprus were raw salt, natural sand, stones and goods made of stones, marble and ceramic tableware, foil paper and tableware made from aluminium, cables, tobacco, cigars, chemicals, organic solvents, and fresh fruit and vegetables, the release said.

Fifteen representatives from Cyprus—government officials, cruise ship or air charter companies—have been able to conduct, or will conduct, visits Egypt thanks to the efforts of the ECOC.

There are visits planned for October, during which the representatives will hold talks with their counterparts from the Egyptian Tourism Association to activate bilateral cooperation between the two countries in the tourism sector, in preparation for more inclusive cooperation with Middle East nations, the report said.

During an ECOC meeting, it was also announced that two Cypriot companies will organise cruises to eastern Mediterranean ports, including Egypt, the release said.

These indicators are a positive sign for trade and economic relationships between the two countries, which comes at a very important time before the scheduled tri-presidential meeting in October between Egypt, Cyprus and Greece, Kabil said.