First ‘Made in Greece’ Drone Presented at Thessaloniki Fair 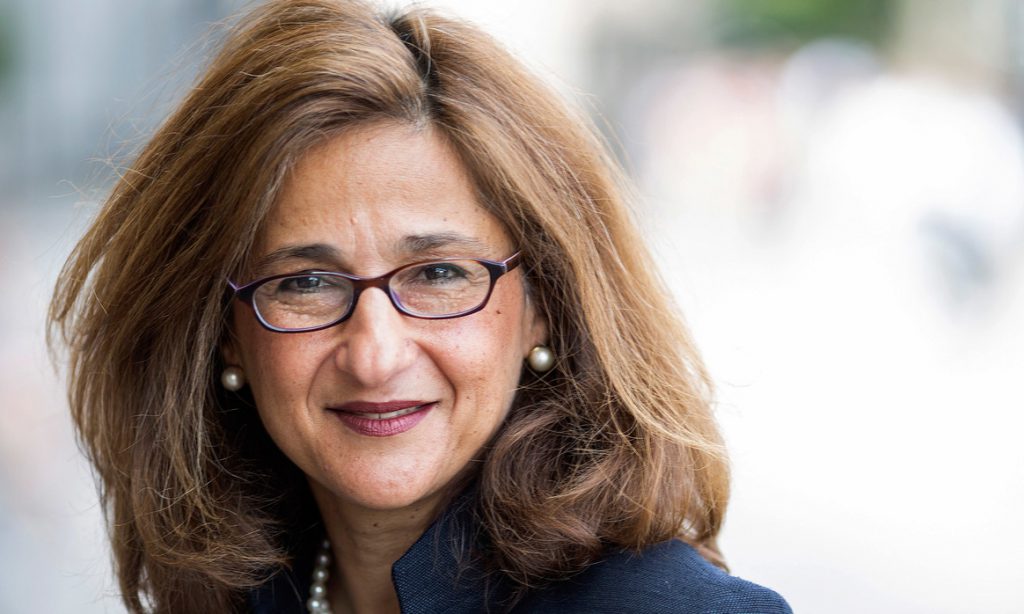 Dr Shafik will leave her role as a deputy governor of the Bank of England in February 2017 to lead the LSE as Director starting from September 2017.

In 2015, Dr Shafik was honored by Her Majesty Queen Elizabeth II for her outstanding contributions in her field of work. Originally from the coastal city Alexandria, the world renowned economist, widely known by her nickname ‘Minouche’, was made a Dame Commander of the Most Excellent Order of the British Empire (DBE) for the several leading positions she has assumed in the UK and worldwide.

Before assuming her role at the Bank of England as one of four deputy governors, Dr. Shafik was Deputy Managing Director at the International Monetary Fund (IMF), a position she held between 2011 and 2014.

Prior to that, between the years 2008 and 2011, Dr. Shafik was the Permanent Secretary of the Department for International Development (DFID) in the UK, which is the government department responsible for eliminating extreme poverty globally through sustainable development and aid programs.

She also held the role of Vice President at the World Bank, making her the youngest ever to occupy this prestigious position.

Furthermore, Dr. Shafik was dubbed “Woman of the Year” at the GG2 awards for Global Leadership and Global Diversity.