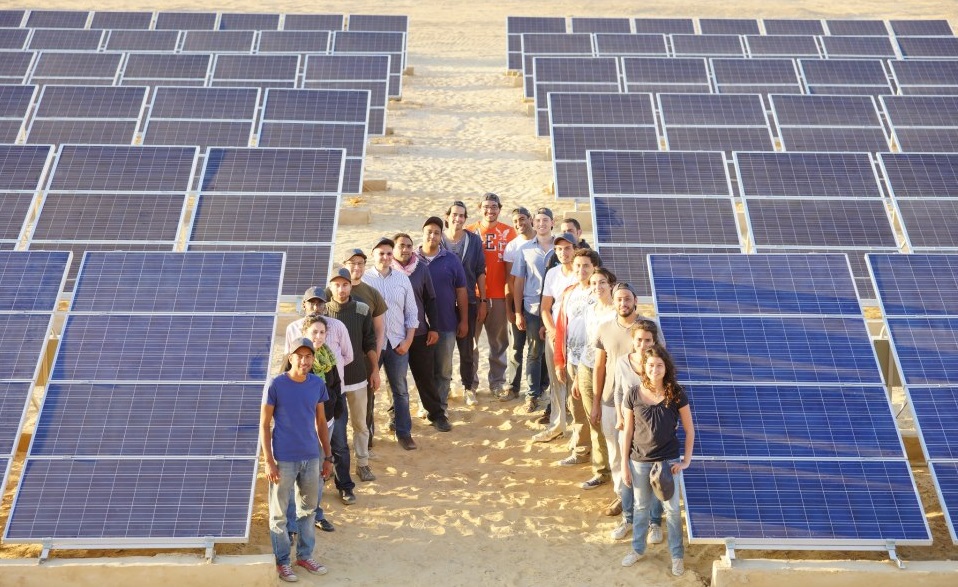 Renewable energy pioneers in Egypt, KarmSolar, will officially be launching the country’s first solar-powered electricity station this month, according to Daily News Egypt.

On the 25th of September, the plant is set to open and its launch is expected to save up to 600,000 liters of diesel anually, according to CEO Ahmed Zahran. Additionally, it should also aid in avoiding the emission of 1,620 tonnes of carbon dioxide per year.

The plant, which cost approximately EGP 14m to create, plans on selling energy primarily to the private sector – to Juhayna in Al-Wahat Al-Bahareya specifically. Zahran elaborated that KarmSolar was granted a license from the Egyptian Electric Utility and Consumer Protection Regulatory Agency to directly sell electricity, marking the first private power purchase agreement (PPA) between a solar company and a private client to sell the electricity the station generates.