Cypriot Foreign Minister to Asharq Al-Awsat: Riyadh is the Key to the Region 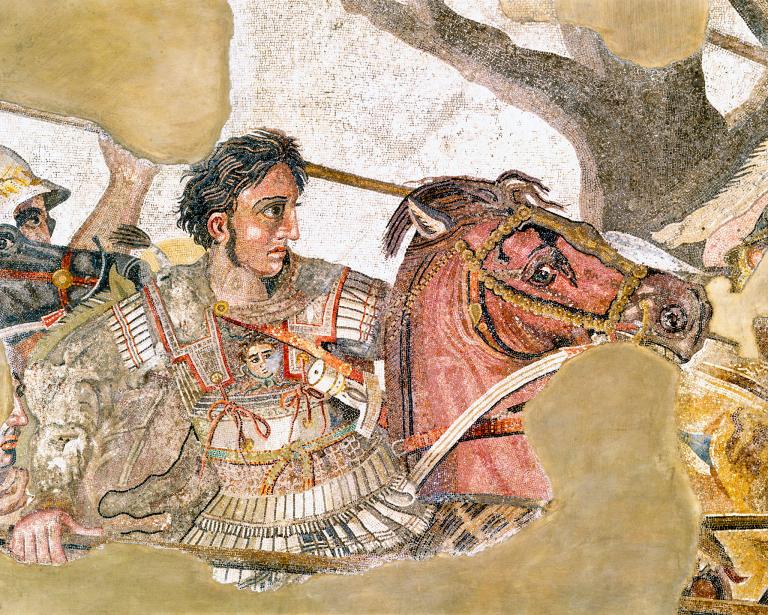 After much protest and demands for a retract, Seven Network has finally offered an apology for their presenters referring to FYROM as the home of Alexander the Great and King Philip II during the 2016 Rio Olympics opening ceremony.

Following an outpour of major Greek organizations condemning the blunder over the past several weeks, Kerry Stokes AC, Seven Network Chairman, finally responded to the issue in a letter addressed to the Greek Embassy in Australia.

“Greece can proudly claim Alexander the Great as one of their own. We apologize. It was not our network’s intention to disappoint our viewers. I do hope you will accept our sincere apologies for the miscommunication,” Stokes said.

However, the blunder of the network stating that King Phillip II of Macedonia is FYROM’s first Olympian champion touched the Greek community of Australia profoundly. Both the Greek Community of Melbourne and the Pan-Macedonian Association sent letters to the network nearly one month ago.

“To simply say in a throw-away line that FYROM’s first gold medal at the games was won by King Philip of Macedon (Alexander the Great’s Father) is wrong on so many levels and offensive to every Hellene and philhellene who knows their history and understands the importance of identity and cultural lineage,” read the letter sent to Kerry Stokes by GCM President, Bill Papastergiadis.

Thus far, NBC has not reacted to the outcry of Greek communities, including Members of Congress Gus Bilirakis and Carolyn Maloney who wrote a letter to Stephen Burke, the CEO of NBC Universal network back on August 18.