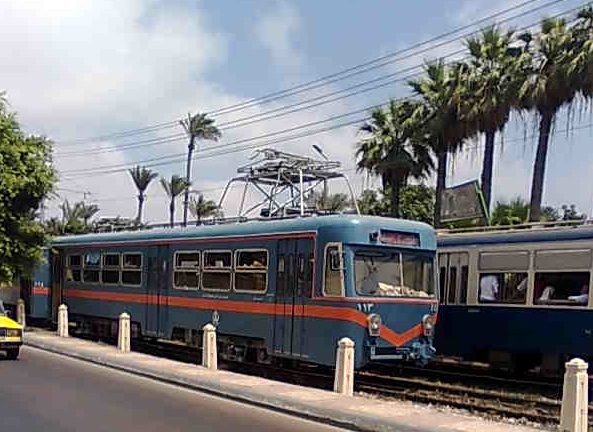 A total of 15 new trams are expected to join the Alexandria tramway network that serves the Mediterranean city, according to statements by the head of the General Authority for Passenger Transport in Alexandria, Khaled Elewa.

The authority has finalized the technical terms of the project, but still studying four offers from Ukraine, Italy, China and Belarus, Elewa told Youm7.

Began operating in 1863, the tramway network in Alexandria consists of 20 lines and serves 140 stops.

The price of single tram ride differs according to the carriage used, and it usually varies between 0.50 EGP to 5 EGP.