Cobalt to fly from June 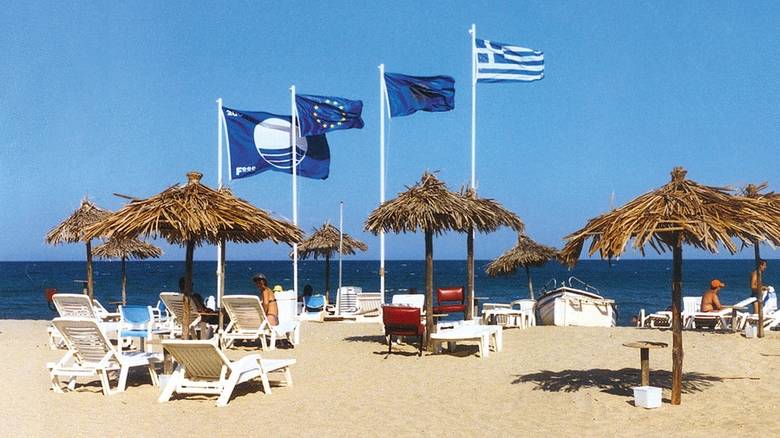 Greece has earned fourth place in Europe with regard to the quality of its bathing waters for this year, according to data published by the European Environment Agency on Tuesday. The report noted that 97.2 percent of areas inspected were deemed to be outstanding.

The organization also announced that the country was positioned third worldwide in terms of Blue Flag certification, with 430 beaches and 9 marinas for 2016.

The agency’s annual report evaluates the quality of the water from last year and highlights areas where this is expected to be maintained in the current year.

Over 1,500 bathing areas, including beaches, lakes and rivers, were inspected last year, out of which 1,499 were defined as top quality spots for swimming, the report said.