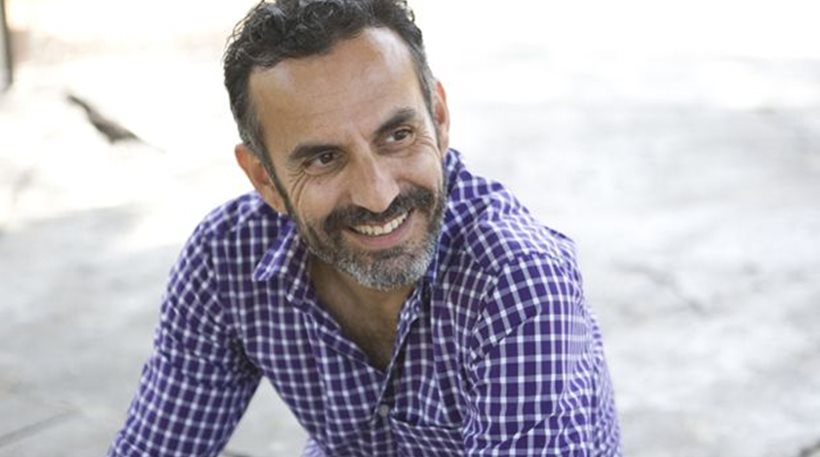 Greek Cypriot author Antonis Georgiou has received the ‘European Literature Award’ for 2016 for his book titled ‘An album of stories’, originally title: ‘Ena alpum istories’, published by ‘To Rodakio’. The European Literature Award started in 2009 by the EU in an effort to promote young successful authors in their home countries to a pan-European audience. The judging committee is made up of 10 people from the countries participating in the event each year. The author wrote on his facebook page that he was pleased to have been selected and thanked the committee. The Award ceremony is scheduled to take place in Brussels at the end of May.