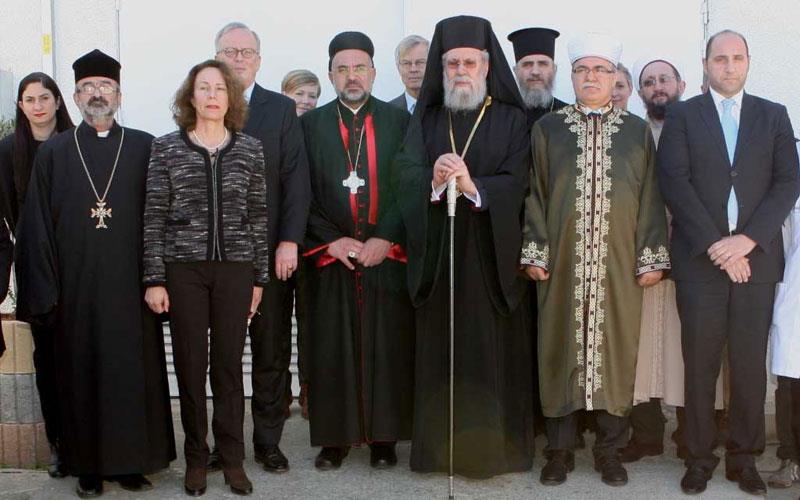 Cyprus’ religious leaders have made a joint appeal to Cypriots of all creeds to provide information to the Committee on Missing Persons (CMP) on possible burial sites.

It is added that “the visit was organized within the framework of the Religious Track of the Cyprus Peace Process under the Auspices of the Embassy of Sweden.