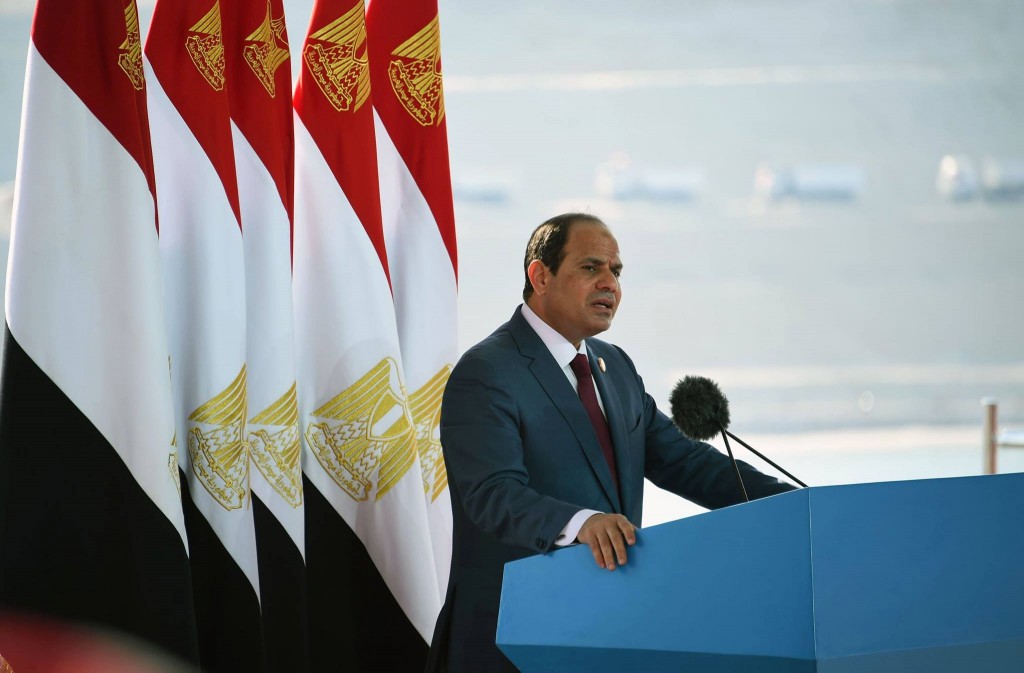 Twice in less than a month, the failure of the city’s sewage system to properly drain the intense rain resulted in the flooding of the city and its complete paralysis.

Following his inspection visit to the sewage treatment plant which serves east and the center of Alexandria, Sisi issued an order to upgrade the city’s sewage system within 10 days under military supervision, reported Youm7.

Supplying for the urgent upgrade, the Egyptian president commanded the allocation of EGP 1 billion (approx. $US 124.6 million) from the Tahya Masr (Long Live Egypt) fund to ensure the sewage system upgrade is ready within the designated time frame.

In addition, Sisi sent out his apologies to the farmers whose lands have been flooded, vowing to compensate them for their loss and the damage of their properties.

On October 25, the streets of the coastal city were drastically flooded after a night of heavy rain and hail. Many citizens suffered grave damage to the their personal properties, from homes to shops and cars. In addition, seven Egyptians were reported dead due to electric shock.

Given the recurrence of the crisis over the years, residents of the city expressed their utter outrage at the former governor of Alexandria Hani el-Messiry for failing to efficiently prepare the city for the foreseeable events. Shortly afterwards, el-Messiry resigned from his position, currently leaving Alexandria without a governor.

The crisis was again repeated on November 4 after an intense night of thunderstorms, which left the entire city in complete paralysis.