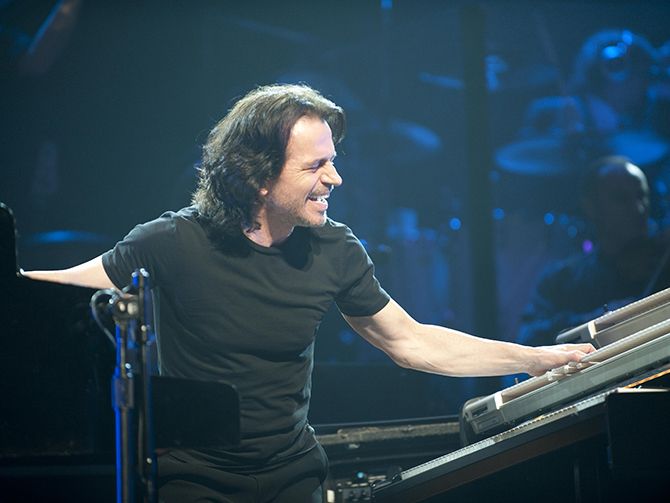 On October 30 and 31, the Giza Pyramids are scheduled to host Greek composer, pianist and music producer Yanni.

The concerts are organized by Promoters International and will take place at the Sound and Light Theatre.

Both concerts will take place at the foot of the Sphinx next to Amenhotep II Temple in Giza.

Over the weekend, 3,000 security personnel will be at the venue to secure the concert, and the archaeological areas of the pyramids, according to an official source from the Interior Ministry. The Sound and Light concert at the Pyramids will kick off the evening, before Yanni’s “Dream Concert” begins at 10 p.m.

Born on November 14, 1954 in Kalamata, Greece, Yanni soon moved to the U.S. to study at the University of Minnesota. He started his career in 1977 by joining Chameleon, a nascent rock band. Later in 1987 he founded a band consisting of himself and musicians John Tesh and Charlie Adams.

Since then Yanni has produced an array of albums, with music that he classifies as contemporary instrumental.