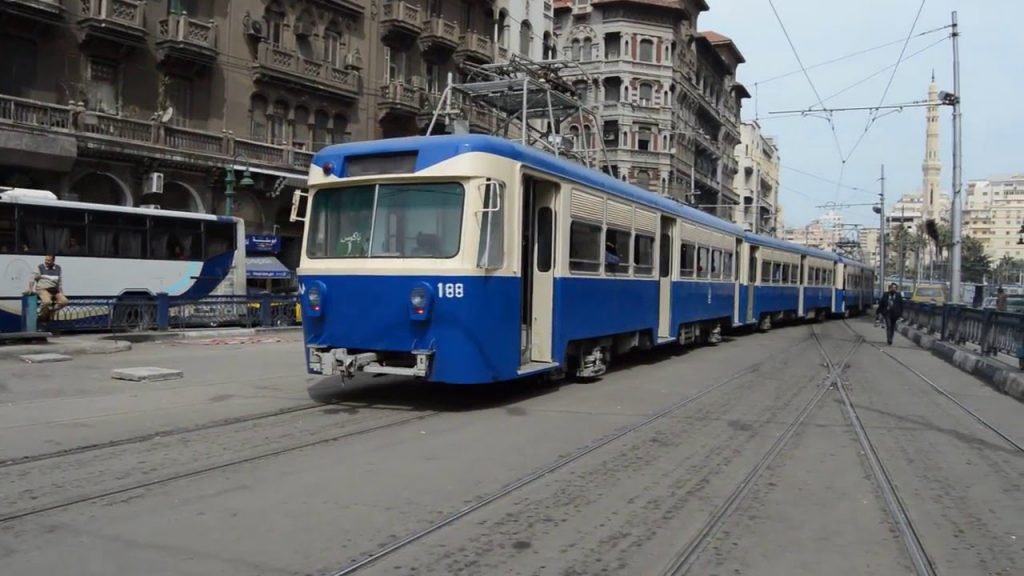 Egypt is set to start the renovation and modernization of the prominent Al-Raml Tram network in Alexandria in a project that will cost €360 million.

Egypt’s Ministry of Investment and International Cooperation signed a €100 million loan agreement with the French Development Agency (AFD), which will partially finance the project.

The upgrading process of the 13.7 kilometers tramline will take up to three years. It aims at increasing the capacity of the tram from 100,000 passengers per day to 230,000. The renovations will also help cut the time needed for the tram to take a complete round from one hour to half an hour, also the facilities will be improved.

Al-Raml tram network is the oldest tram line in Africa, it connects Alexandria’s western and eastern areas. It is also one of the oldest lines in the world.

According to a statement released by the Ministry of Investments and International Cooperation, the European Investment Bank expressed its interest to co-finance the new project.