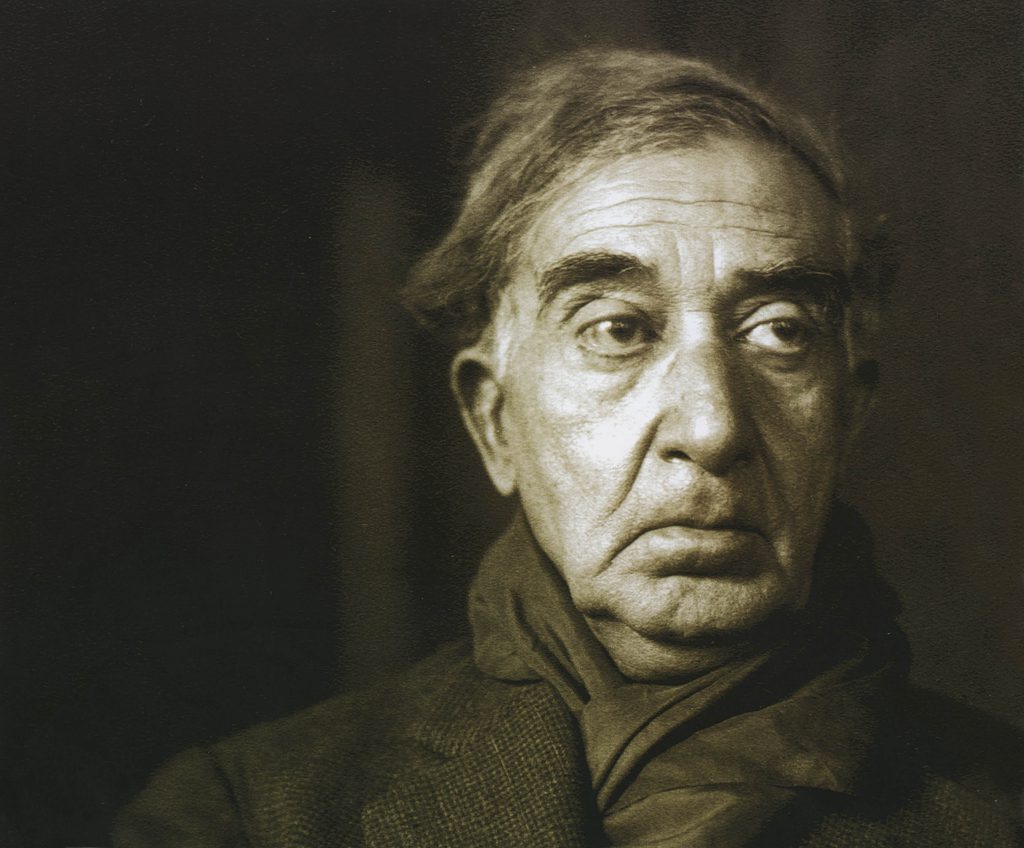 I am from Constantinople by descent but was born in Alexandria in a house on Sheriff Street. I was very young when I left for England where I spent much of my childhood. I returned to that place when I was older but only after having lived in France for a spell and after passing a couple of my adolescent years in Istanbul. I haven’t visited Greece in many years and my last employment was in the Government Office of the Ministry of Public Works of Egypt. I know English, French and a little Italian.

This is the simple, personal biographical note left by the famous Greek poet, Constantine Petrou Photiades Cavafy (1863-1933), who was born in Alexandria, lived between England, France and Istanbul and visited Greece on occasion. He is remembered for his humble, solitary lifestyle and the underlying, implied homosexuality in his writing. He is revered for the mastery of a poetic style that is, at once, very plain and unassuming but, at the same time, conceals an enormous symbolism.

This year marked the 150th anniversary of Cavafy’s birth, which was celebrated with great pomp and circumstance in Greece and in many Greek communities and universities abroad. Major events feting the renowned poet took place in the United States, in Canada and in Australia, showcasing his poetry and outlining its impact on literature.

2013 was also the year in which the Cavafy Archive containing the bulk of his documents and personal items were acquired by the Onassis Foundation, bringing this invaluable historical and literary treasure under the protection of the reputed organization and keeping it from being sold abroad. Organized and concentrated in a unique and meticulous manner, Cavafy wanted his archives to facilitate future researchers of his work.

His writings have been the subject of lengthy studies around the globe and his poetry has been translated into many languages including French, English, German, Italian, Spanish and Japanese. His use of the ironic element in combination with tragic reality, known as “Cavafy’s irony,” has become the benchmark for the myriad of poets that were influenced by him.

Surprisingly, recognition did not come swiftly for Cavafy in Greece, perhaps due to his use of the demotic and the charming simplicity of his words that appear as if they were penned by a child. Heavily inspired by Greek and Roman history and myths, Cavafy’s memories are timeless, combining places and cultures. His poetry may appear trapped in its eastern roots, yet it often flirts with the western bourgeoisie of Europe.

Yes, Cavafy was a man of the world, a true representative of the Hellenic Diaspora. His reality may have been that of a common civil servant who wrote in a house above a brothel in Alexandria but his words bear the connotation of a much-travelled life. The journey, the city, the walls and his repetitive, daily routine are all prevalent in his work where an effortless melancholy and compromise is evident. He is excited by beauty but tends to fear it. Incompatible with these restrictions, Cavafy likes to travel in time, to places. Desperate and restless as all poets, he remains optimistic. His words often lead to deadlock with fateful conclusions but his ironic vein is there to awaken a smirk on his reader’s lips.

As he writes in The City, one of my favorite poems:

The City
You said, “I will go to another land, I will go to another sea.
Another city will be found, better than this.
Every effort of mine is condemned by fate;
and my heart is-like a corpse-buried.
How long in this wasteland will my mind remain.
Wherever I turn my eyes, wherever I may look
I see the black ruins of my life here,
where I spent so many years, and ruined and wasted.”
New lands you will not find, you will not find other seas.
The city will follow you. You will roam the same
streets. And you will age in the same neighborhoods;
in these same houses you will grow gray.
Always you will arrive in this city. To another land-do not hope-
there is no ship for you, there is no road.
As you have ruined your life here
in this little corner, you have destroyed it in the whole world.