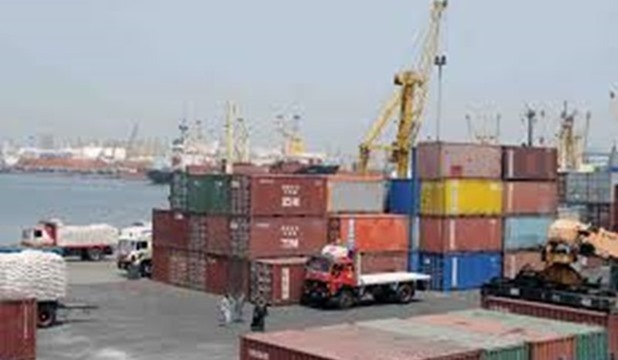 Trade exchange between Egypt and Greece dropped 21.9% in 2016 to $1.3 billion from $1.7 billion in 2015, said chairman of the Greek side to the Egyptian-Greek business council Ioannis Yiotis.

Yiotis was addressing the third forum of the council which was hosted by the Egyptian Businessmen Association on Wednesday.

He asserted that both sides work on promoting economic relations, hailing ties as deeply-rooted at the political and economic levels.

He called on Egyptian and Greek businessmen to make use of the distinguished relations between the two countries.