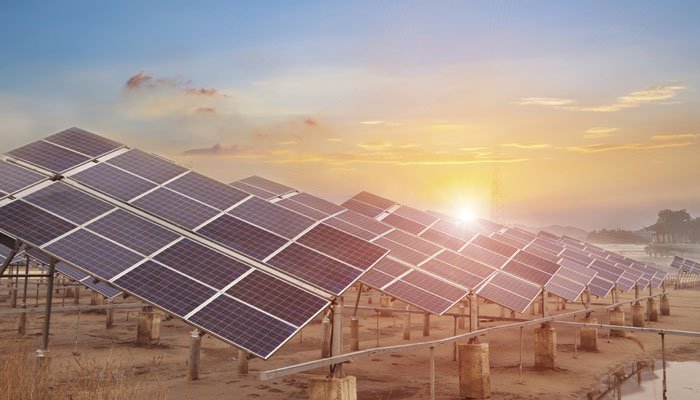 Janet Heckman, managing director for the Southern and Eastern Mediterranean (SEMED) region at the European Bank for Reconstruction and Development (EBRD), said that the bank is currently studying to finance five projects in the second phase of the feed-in tariff projects starting from the second half of this year.

Heckman told Daily News Egypt that the bank refused to finance the first phase of the feed-in tariff projects due to the domestic arbitration clause, as they wished it to be outside Egypt.

According to Heckman, EBRD is planning to inject investments worth €1bn in Egypt during the current year.

She explained that most of the investments will be allocated to small and medium-sized enterprises (SMEs), as well as the private sector projects and the new and renewable energy projects.

She said that the SME financing portfolio at the bank in Egypt recorded $410bn for 5 local banks, of which $150m have been signed last year.

She added that the bank is currently studying with a number of Egyptian banks to provide financing lines for SMEs and trade operations.

Heckman believes that the economic reforms applied by Egypt, including the flotation of the pound, support the competitiveness of Egyptian exports and attract foreign investments.

Heckman expected that the Egyptian economy will grow by 4% this year, which is the same growth ratio as last year. The bank has invested €700m over the past year.