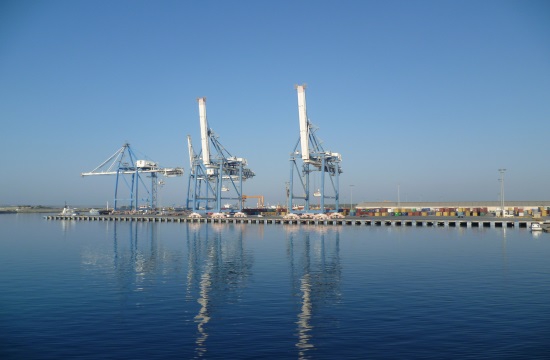 The discovery of natural resources in Israel and Egypt has motivated big companies to look into the Eastern Mediterranean closer. The French oil exploration company Total is ready to start exploratory marine drilling off Cyprus.

What made this possible was the discovery of the Egypt’s Zohr deposit. Experts argue that the chances for deposits of similar value in Cyprus’ neighboring Block 11 have really increased.

Three companies so far have been awarded exploration licenses by Cyprus: Total, ExxonMobil and ENI.

Total also plans to start similar drilling activities to Greece as well, in the Ionian Sea. A delegation from Total visited Greece a couple of weeks ago to discuss the relevant details with members of the Greek government.

Cyprus Natural Hydrocarbons Company CEO Charles Ellinas in an interview to New Europe on the 27th of January was asked if the massive Zohr deposit, the largest ever field discovered in the eastern Mediterranean, could affect negatively the export of hydrocarbons from Cyprus and Greece. His reply was that “it has affected Cyprus in that Cyprus was hoping to sell its gas to Egypt both for the domestic market and for liquefaction and export to Europe as LNG. This has now gone away because of commercial factors but also because of Zohr”, but “ the discovery of Zohr opened up the possibility of more discoveries in carbonate formations. “Total is drilling mid-2017 in block 11, adjacent to Zohr, and there are reasonable indications for a gas discovery”.

Asked if both Greek and Cyprus hydrocarbons could be jointly exported to Europe and if they do need Israel as well, Ellinas noted that the problem for Cypriot and Israeli gas is commercial. “By the time it reaches Europe, by pipeline or as LNG, it is to expensive to compete with gas prices prevailing in Europe, particularly Russian gas. And these prices will be there for the longer term – at least to 2025,” he said, adding that if gas discoveries are made in Greece they will have a better chance. It is closer to Europe and by then there will be infrastructure in place to transport it.