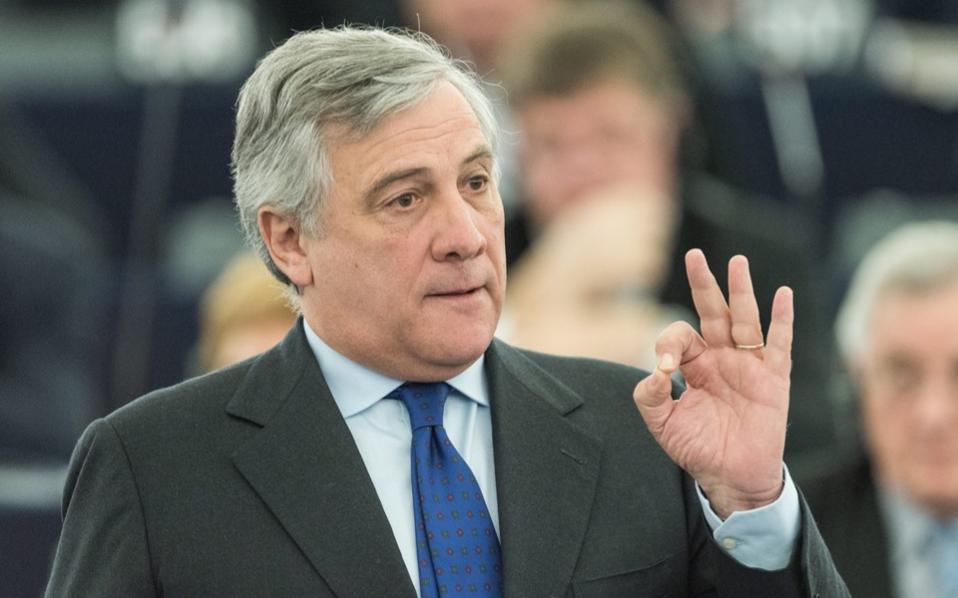 European Parliament President Antonio Tajani sought on Thursday, with a tweet written in Greek, to set the record straight with regard to comments he made last year about the ethnicity of Alexander the Great and his father, Philip II of Macedon.

“I know my history very well. Alexander the Great was Greek and his ideas contributed to the birth of Europe,” he tweeted.

Tajani had kicked up a storm last February saying, during a visit to the Former Yugoslav Republic of Macedonia (FYROM), that Alexander and Philip were very popular “ancestors” of the country’s Slavic population. Greece and FYROM are locked in a decades-old name dispute.