Greek Food Where You Least Expect It: #DusitGreekFestival in Kenya 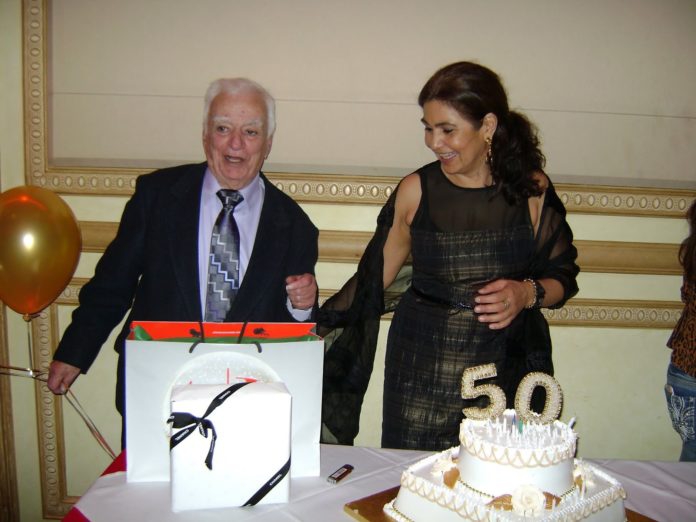 It is no minor achievement to establish Greek as second language in a Bronx school. Yet, Greek-American Penny Panagiosoulis, principal at the Kappa International High School has done just that.

The Kappa High School is a public school and offers the Greek language as the official foreign language course in the curriculum. Thanks to Penny Panagiosoulis. The vast majority of students at Kappa High are from different ethnic origins.

Panorea (Penny) Panagiosoulis was born in Guatemala, but her father is from Pylaros of Cephalonia island. Gabriel Panagiosoulis has written eight books, all in the Greek language. Before that, he was a sailor who had settled in Guatemala, where his daughter was born. In 1970, the family moved to New York.

Penny Panagiosoulis’ inspiration to add Greek in the curriculum stems from her father’s books and her love for the language. She has said that it is not just the language but all the ideas it represents, such as democracy, or ethos.

The Greek language program started about eight years ago. The courses initially focused on grammar, vocabulary and some basic knowledge of the culture. Over time, however, the courses became a vital source of knowledge to all other classes, with constant comments on Greek history, philosophy, tradition and culture.

For instance, when the math teacher speaks of the Pythagorean theorem, there is a reference to Pythagoras, the place he was born, the culture of the time and so on. Through this way of teaching, students get a rounded knowledge of things that are connected to Greece.

The program also plays an important social role; by making knowledge interesting and fun, children are kept away from the harsh reality of their surroundings, such as poverty, gangs, drugs and overall delinquent behavior.