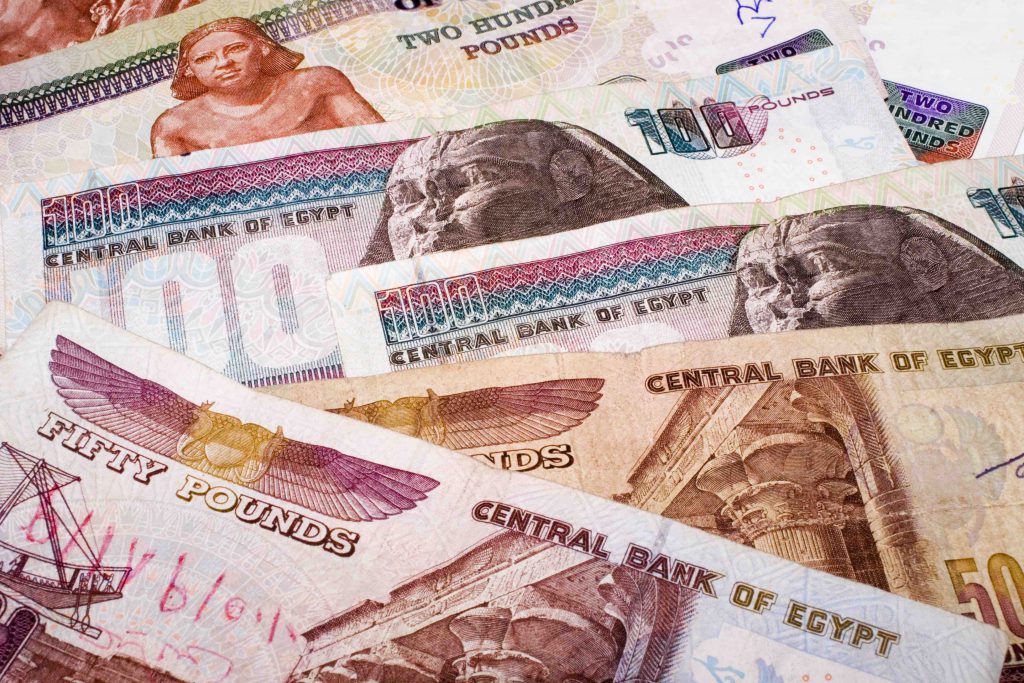 Although the Egyptian government has long been an enthusiastic promoter of small and medium enterprises (SMEs), up until recently, financing institutions did not have a unified definition of what makes an SME. According to Haytham Waguih, Head of Private Equity (PE) at the Arab African International Bank (AAIB) and board member at the Egyptian Private Equity Association (EPEA), the absence of a single unified definition for SME has meant that investment funds and banks across Egypt often use very different parameters. Last December, the Central Bank of Egypt (CBE) released a circular re-defining small, medium and micro-enterprises – a move that Waguih lauds as key to establishing a solid foundation for funding entrepreneurs moving forward.

In January of this year, the CBE launched a program to finance 350,000 SMEs for EGP 200 billion (US $22.5 billion) over the next four years, with a declining interest rate of 5% annually, and introduced a policy that will oblige banks to commit 20% of their total loan portfolio to SMEs. But in spite of these recent policies, the government still lacks a systematic and methodical approach to address entrepreneurship, which, according to Waguih, is one of the keys to fostering a climate for the growth of the sector. “There is urgency and pragmatism in terms of developing a methodology and mechanism on the ground that are still lacking,” he notes.

According to Ayman Ismail, Assistant Professor and Abdul Latif Jameel Endowed Chair of Entrepreneurship and Director of the American University in Cairo’s Venture Lab, reform of the macroeconomic environment is key to attracting more entrepreneurs and businesses to Egypt – although he prefers a more minimalist role when it comes to government. “There are two types of interventions by the government: one is doing things themselves and the other is creating the environment to help people start doing things. I believe that the government should be a catalyst for more private accelerators and incubators by supporting them and creating a conducive environment for startups,” he says. “The biggest thing the government can do for entrepreneurs is to clear the bureaucratic hurdles. This helps all companies, but more so the younger ones that are more vulnerable.”