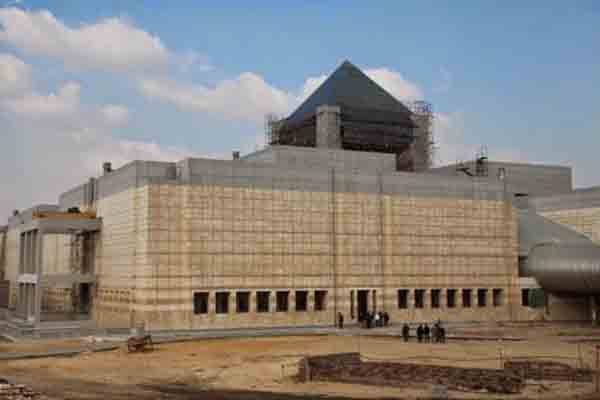 Prime Minister Sherif Ismail issued a ministerial decree to establish two independent General Authorities for the Grand Egyptian Museum (GEM) and the National Museum of Egyptian Civilization (NMEC) under the supervision of the antiquities ministry.

Minister of Antiquities Khaled El-Enany said the decree states that every authority would have its own board of trustees composed of a group of Egyptian and prominent international public figures with experience in the field.

Every board would draft the museum’s general policies, setting up a work programme and managing the museum’s budget through studying the grants, donations and gifts provided from international, regional and local parties, within the articles of law and regulations that organise them.

The board of trustees, he added, would also appoint the museum director and his two assistants.

GEM’s Supervisor General Tarek Tawfik described the decree as ideal because it would facilitate administrative work in both museums as well as decrease its bureaucracy.

He went on to say that the board of trustees would push the work forward to make the dream of both museums come true.