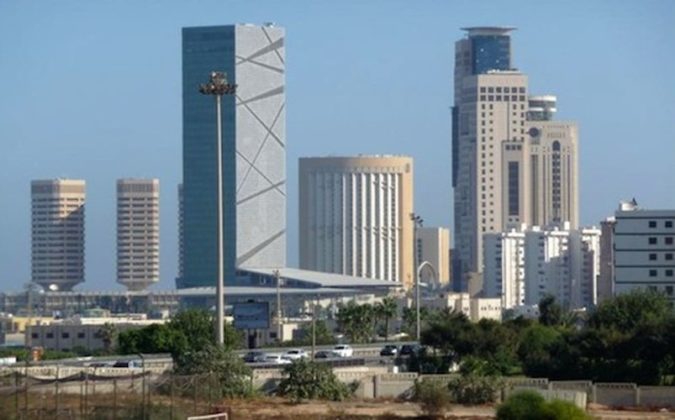 Diplomatic missions suspended their activities at the Embassy in Tripoli on July 31, 2014, with the evacuation of a total of 186 Greek and foreign citizens. Now, Greece is planning to normalize ties with Libya again say diplomatic sources. Greek Foreign Minister Nikos Kotzias’ visit to Tripoli on November 29 is a precursor to the reopening of the embassy in the war-torn country.

Having deemed the area where the former embassy had been housed as unsafe, Greek authorities are currently looking at other embassy facilities in the city where previous diplomatic operations of other countries had operated. The return of Greek diplomatic representation to Libya merely reaffirms the close partnership that both countries have always enjoyed with numerous bilateral agreements.

In the past, Greece has assisted Libya on both a political and humanitarian level. Since the start of the revolution in 2011, Greek hospitals have treated a number of injured Libyans.