Bronze medal for Egypt in Taekwondo 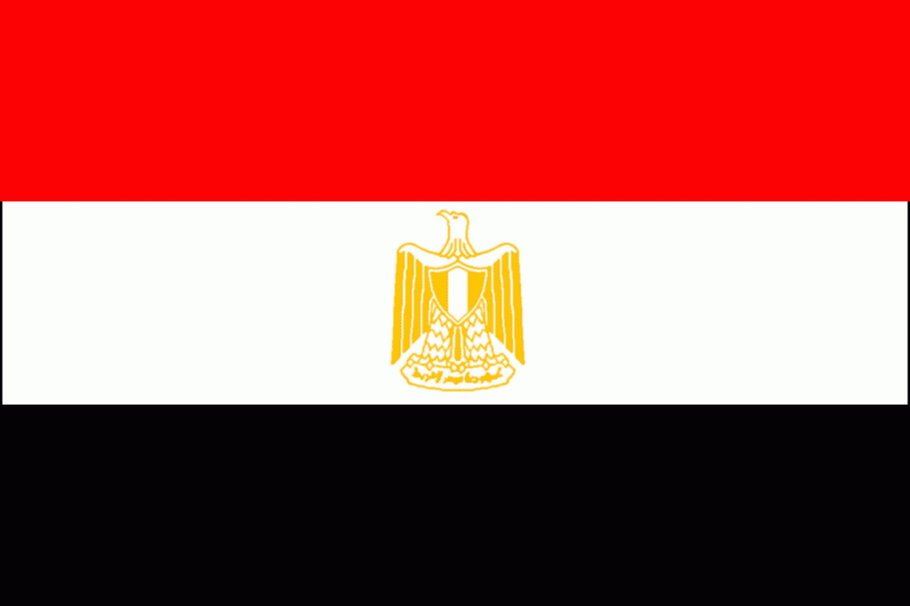 Once an energy exporter, Egypt has turned into a net importer because of declining oil and gas production and increasing consumption. It is trying to speed up production at recent discoveries to fill its energy gap as soon as possible.

Four of the deals are offshore Mediterranean gas exploration and drilling agreements between Egypt’s state gas board EGAS and BP, Eni, Total, and Edison.

The fifth deal, which is an oil drilling deal in the Gulf of Suez, is between state petroleum board EGPC and local company Trident Petroleum.