Egypt: A champion prepares for the Paralympic games 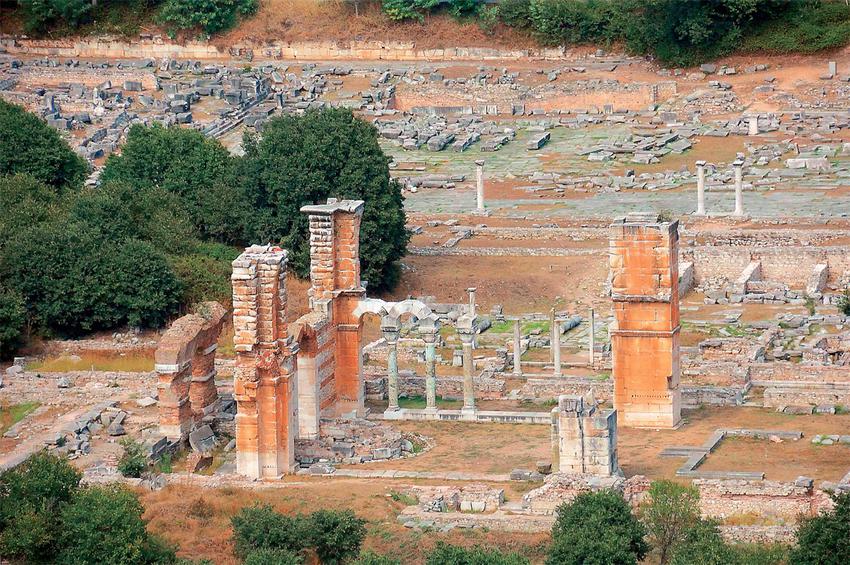 he archaeological site of Philippi in northern Greece has been listed as a UNESCO World Heritage site.
The decision was made Friday at a meeting of UNESCO’s international committee in Istanbul, Turkey. Greece had submitted an application in January 2015.
The site is the location of the oldest Neolithic settlement in Eastern Macedonia and Thrace, and one of the largest in the Balkans. Saint Paul founded the first Christian Church on European soil at Philippi in AD 49-50.
The decision to include Philippi in the list was reportedly made on the basis of the site’s archaeological and architectural significance, as well as the religious significance.
The decision takes the number of Greek World Heritage sites to 18.