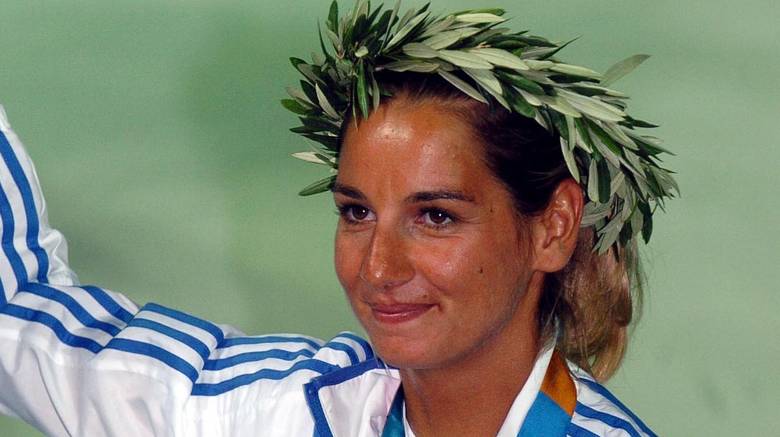 The Greek Olympic Team has made history by unanimously selecting athlete Sofia Bekatorou as the first-ever female Standard-Bearer to represent Greece in opening ceremonies at Rio 2016.

The 39-year-old Greek sailing champion has taken part in three previous Olympics starting with the Sydney Olympics in 2000 and she was a bronze medalist in 2008 in Beijing while in Athens 2004 she took gold.

In Rio Bekatorou will compete in Class Nacra 17 together with Michael Pateniotis.

According to CNN Greece Bekatorou said: “It is a great honor for me…due to the fact that I’m the first woman as a bearer. I have taken part in three Olympics in three different classes and I feel that my efforts over the years have been rewarded…I want not only to thank the Greek Olympic Committee for the honor bestowed on me, but for the fact that from the inspiration of the President of Spirou Kapralou, the program: Adopt an athlete on the road to Rio, took shape and assisted many athletes to be able to win the ticket to qualify for the Olympics.”