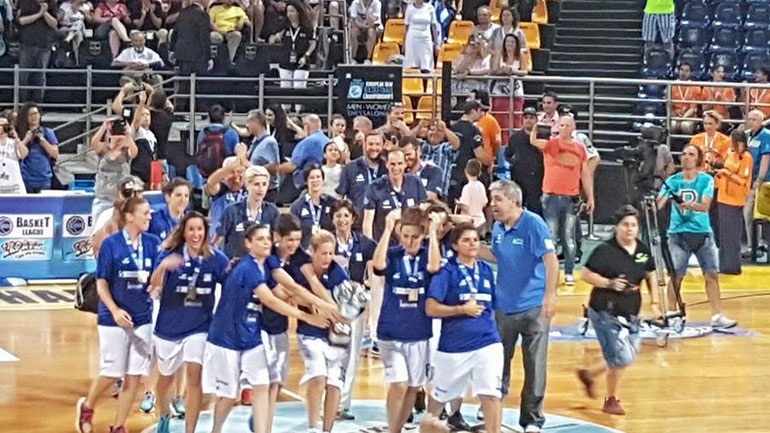 Greece is the European Champion in Deaf Women’s Basketball after beating Lithuania 52-41 in the final that took place at Nick Galis Hall in Athens.