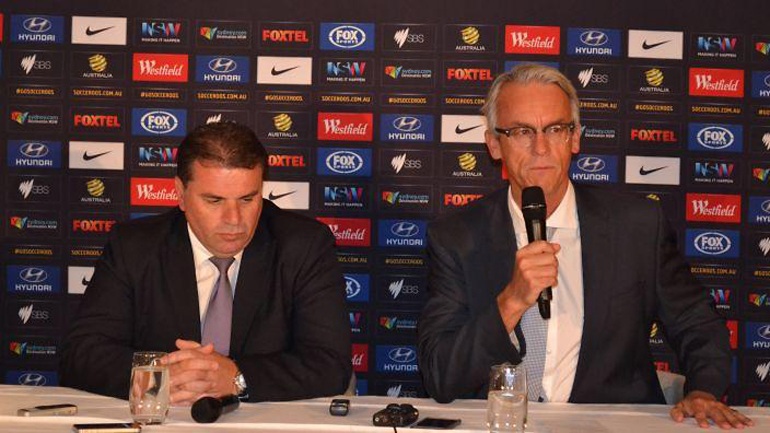 Apparently, lobbying and pressure from soccer fans and the Greek community has paid of, as the friendly match between Greece and the Socceroos is confirmed to take place in Sydney on June 4, with a second match planned for Melbourne on June 7.

The confirmation came from Coach Ange Postecoglou who said that his team will play against the 2004 European champions at Sydney’s Olympic stadium. Although the Melbourne match has not yet been confirmed, it is bound to take place on June 7, as the Victorian government has apparently reached a deal with the Football Federation of Australia.

Earlier last week, the Office of John Eren, minister for tourism and major events, emailed the following statement to Neos Kosmos which gives some hope that the government is still keen to stage the event in Melbourne.”Victoria has a world-class calendar of the biggest and best sporting events, but it’s important to ensure our events deliver maximum economic benefits in this state.”The Greek national team has an enormous following and a proud history with Melbourne, and we look forward to welcoming them back to Victoria for a blockbuster that provides jobs and growth to the economy.”

The two friendly matches will be part of the Socceroos’ preparations for the second phase of their World Cup qualifiers, which will start later this year should they make it.