9 Fascinating Facts You Might Not Know About the Late, Great Telly Savalas 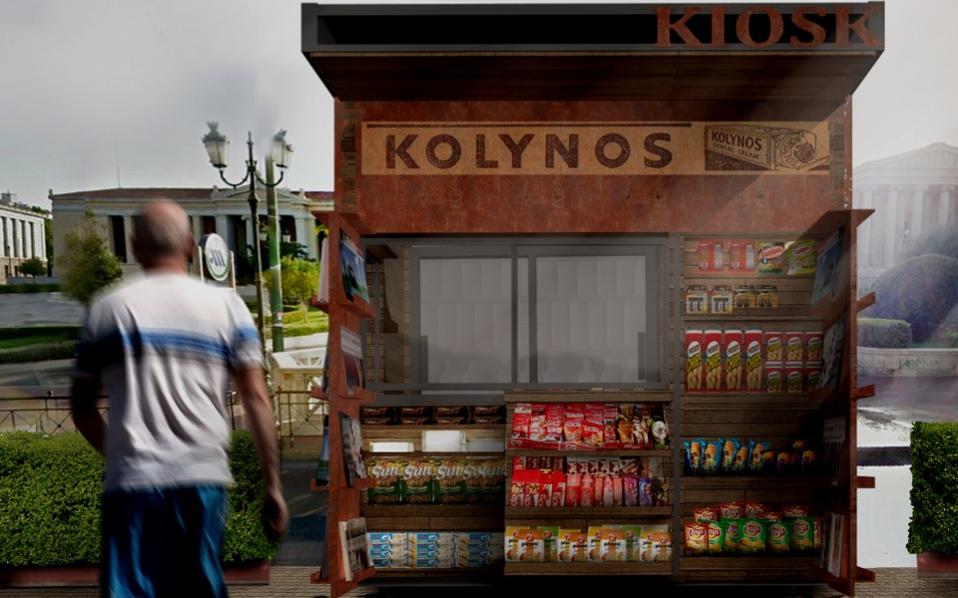 The Greek capital may see a new generation of kiosks after the City of Athens handed out awards Tuesday for three designs to replace the old street stands.

The municipality has removed 214 defunct kiosks from the city’s sidewalks since 2012. It recently held a competition for architects to come up with a new design for the structures.

“The image of illegal extensions around today’s kiosks has to come to an end,” said Athens Mayor Giorgos Kaminis.

“Athens needs a new, pioneering, functional and good-looking kiosk to improve the urban landscape and the capital’s image,” he added.

The winning designs are expected to form the basis for any new kiosks erected in Athens. They are on display at the Technopolis cultural complex.