Searching for Life Quality? Cairo, Alexandria Just Made It to Africa’s Top 10 Cities

Searching for Life Quality? Cairo, Alexandria Just Made It to Africa’s Top 10 Cities 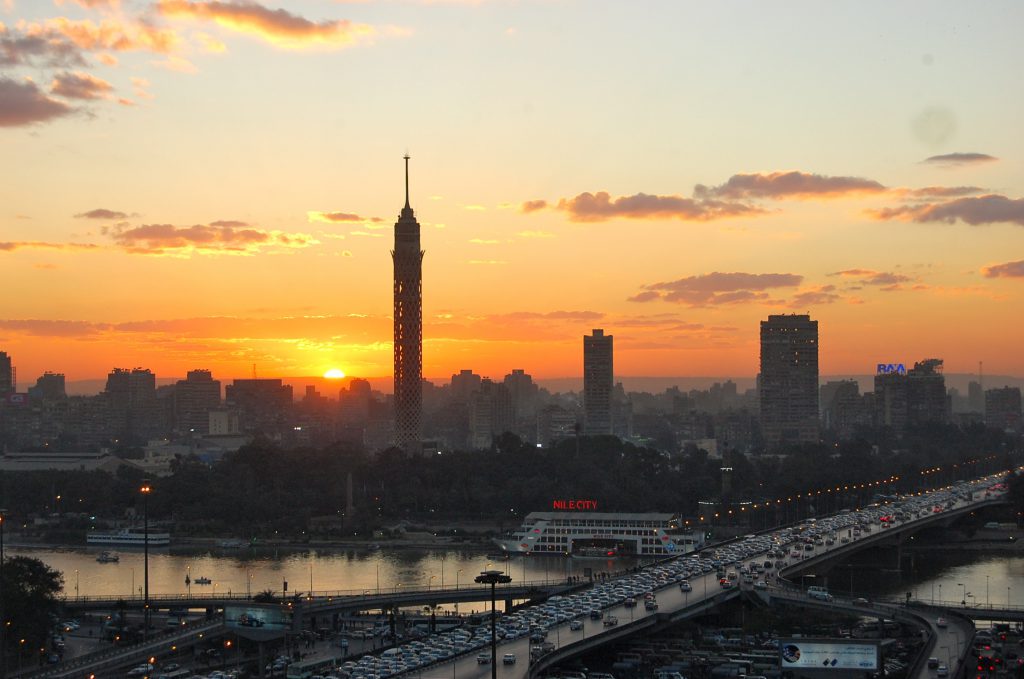 According to a Swiss study published Tuesday, Egypt’s Mediterranean city of Alexandria comes third while the capital Cairo ranks seventh when it comes to quality of life in Africa.

“I wish this was true, but it’s difficult to understand how Cairo that has been, for example, reputed for its toxic air and chronic noise pollution in numerous global studies in the past comes at seven,” said Amro Ali, an Alexandrian researcher who currently lives in Cairo.

“Also were they able to access data and independent studies on the informal settlements and housing crisis faced by the poor that plagues Cairo and Alexandria? As official statistics provided by the authorities would often give a skewed picture,” Ali added, wondering what the methodology was for measuring the seven categories.

Swiss urban sociologist, Jerome Chenal, told Afrique Mediterranee Business, the Paris-based magazine that commissioned the study that “until now, rankings for Africa were done for investors and expatriates”.

“We never asked how people lived, whether young or old, rich or poor,” Chental told AFP.

Morocco’s Marrakesh held first place, and three of its other cities also made it to the top 10 on the list, while South Africa’s economic capital Johannesburg came second.