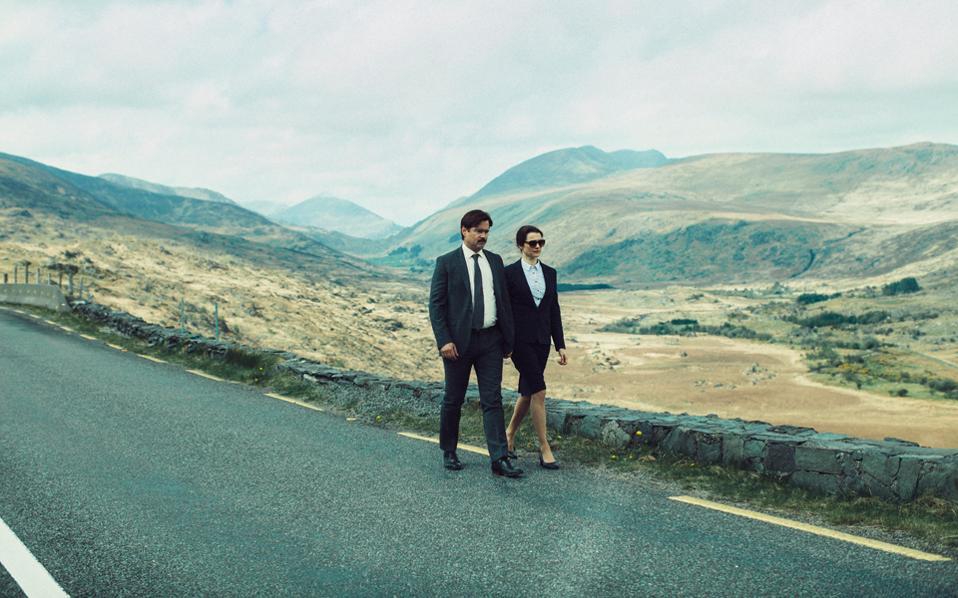 Starring Colin Farrell and Rachel Weisz, “The Lobster” is also directed by Lanthimos (“Dogtooth,” “Alps”), hailed as a leading proponent of the so-called Weird Wave of cinema.

The action is set in a fictional world where single people or those who have lost their mates must find love during a hotel “dating game” or be turned into the animal of their choice.

“Moonlight,” the three-part tale of a young African-American from Miami’s Liberty City ghetto coming to terms with his sexuality, was the big winner on Sunday, taking home four awards for best picture, director, supporting actor and cinematography.

LAFCA’s 2016 winners will be honored at an awards dinner on January 14.