The Alexandria International Conference on Maritime and Underwater Archaeology

Greek Doctor Afksendiyos Kalangos has saved the life of over 15,000 children 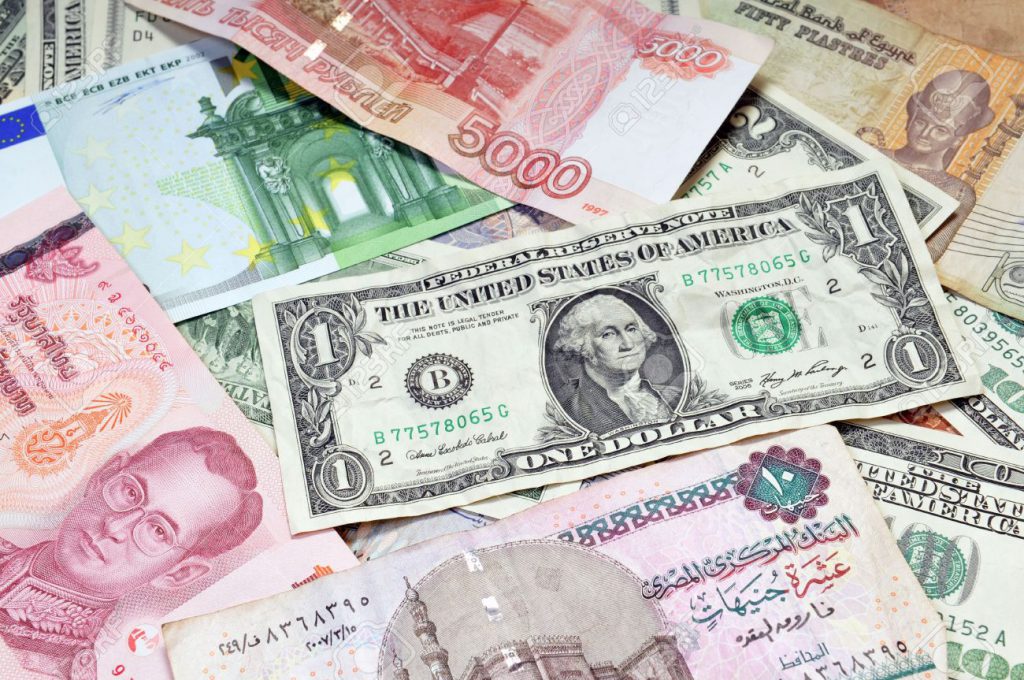 In a surprise morning announcement, the Central Bank of Egypt announced that it has floated the Egyptian pound against all foreign currencies.

“The CBE hereby announces its decision to move, with immediate effect, to a liberalized exchange rate regime in order to quell any distortions in the domestic foreign currency market,” the bank said in a statement.

Against the US dollar, the Egyptian pound was floated to EGP 13.00 per USD 1.00. Selling a US dollar, however, yields EGP 13.50. Prior to the devaluation, the US dollar’s official selling price was EGP 8.88, while the buying price stood at EGP 8.85. On the parallel market, however, the greenback reached an all-time high of EGP 18 earlier this week, before the pound strengthened amid calls for a boycott of the parallel market to drive down the rates.

Following the devaluation, the Commercial International Bank (CIB) has placed the USD buying rate at EGP 13.25 and the selling rate at EGP 14.3, while it place the rate for euros at EGP 14.661 for buying and EGP 15.913 for selling. Other banks have yet to update their websites with the new rates.

The Egyptian pound will be allowed to fluctuate (either positively or negatively) in value by 10 percent for a short period before it is set.

In a separate announcement, the Bank Misr and Al-Ahly announced that buying Egyptian pound certificates will provide customers with an interest rate between 16 and 20 percent, depending on the duration that the certificates are kept.

This story is developing.