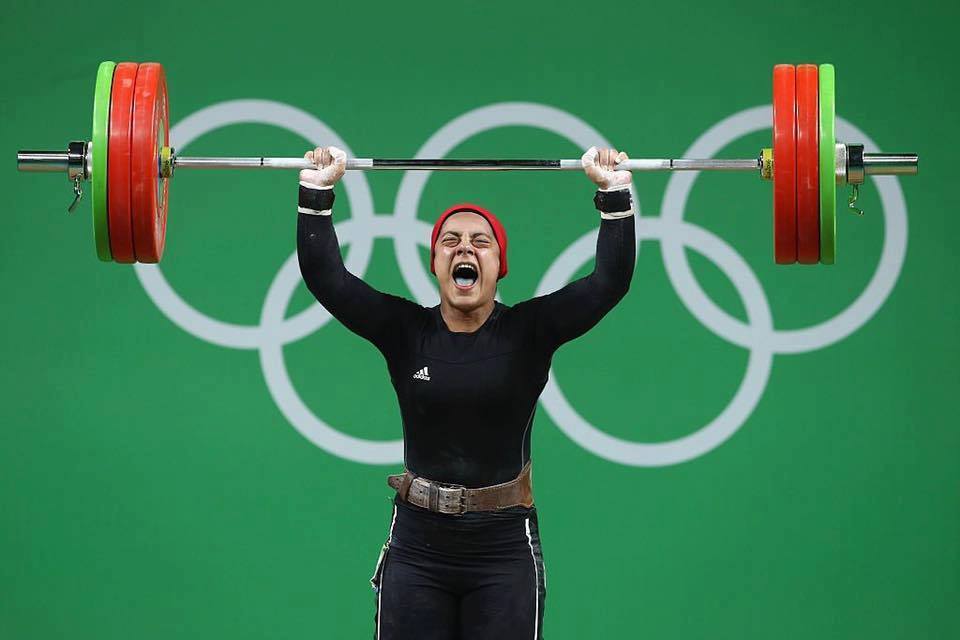 Sara, who managed to lift 255kg, also became the first Egyptian woman to win a medal during the Olympics.

While this marks Egypt’s first medal at the 2016 Rio Olympics, Egypt has continued to impress many at home and overseas. Many of Egypt’s athletes have broken personal and continental records at the competition.