The Greeks in Egypt: on Sunken Cities at the British Museum

Yiannis Boutaris: “Tolerance and Cooperation Among All Religions in Greece”

The Greeks in Egypt: on Sunken Cities at the British Museum 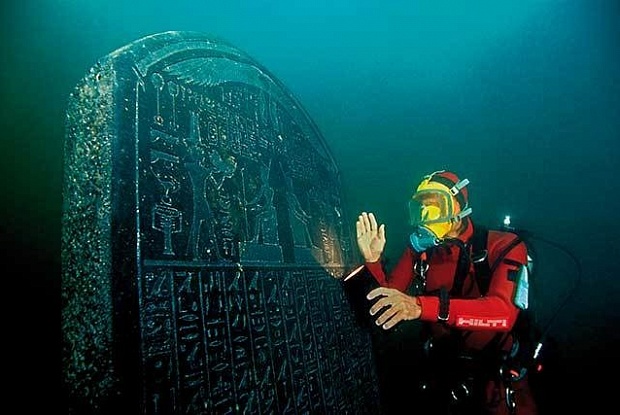 Garry Shaw gained his doctorate in Egyptology from the University of Liverpool. He is the author of four books, including The Egyptian Myths: A Guide to the Ancient Gods and Legends (2014), and, as a part-time tutor, teaches an online course in Egyptology for the Oxford University Department for Continuing Education. He is currently writing a book on ancient Egypt’s interactions with the wider world