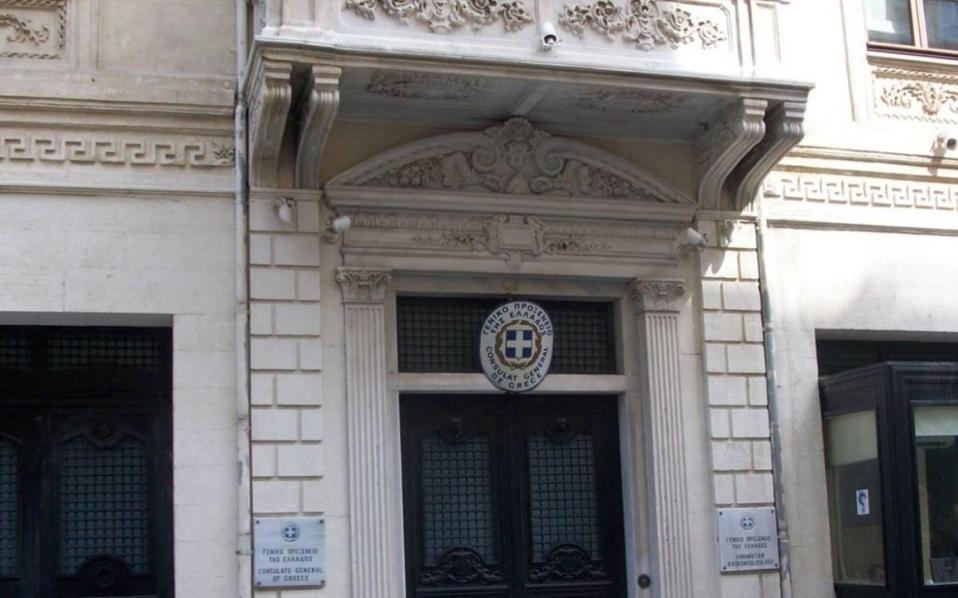 The ministries of the Interior and Foreign Affairs on Friday launched an initiative that will allow Greeks living abroad to apply for official certificates and documents from the country’s consular services around the world.

The new scheme will operate in pilot mode for a week at the Greek Consulate in Dusseldorf, which is home to hundreds of Greeks who can benefit from the new service. Titled “Proxenos” (Consul), it will allow Greeks all over the world to get hold of birth, marriage and death certificates, as well as other documents within minutes from their nearest consulate, which will have access to central public records databases.