Plan to restructure Alexandria Port to be delivered in Q1 2016: Minister of Transport

Plan to restructure Alexandria Port to be delivered in Q1 2016: Minister of Transport 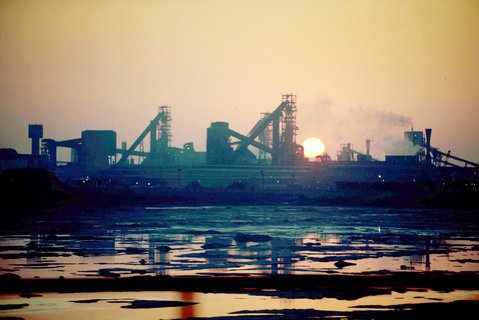 The Port of Singapore is expected to complete its plan to restructure the Alexandria Port’s administration during the first quarter (Q1) of 2016, according to the Minister of Transportation Saad Al-Geioushy.

The Port of Singapore is developing a comprehensive plan to reform Egypt’s ports. Alexandria Port is the first port to be addressed in this more over-arching framework, Al-Geioushy said Monday during the International Maritime Transport and Logistics Conference.

Cooperation between Egypt and Singapore aims to reduce port operations expenditures. There are currently more than 4,000 workers employed at Alexandria Port. Al-Geioushy contended that the number of employees can be reduced to 500 workers.

Al-Geioushy carried out several other reforms to the maritime transport sector. He appointed Admiral Khaled Said Zahran, an advisor of the Port and Lighthouse Affairs at the Maritime, to the position of chairman of the board of directors of the Egyptian Authority for Maritime Safety. Zahran will hold the position for one year.