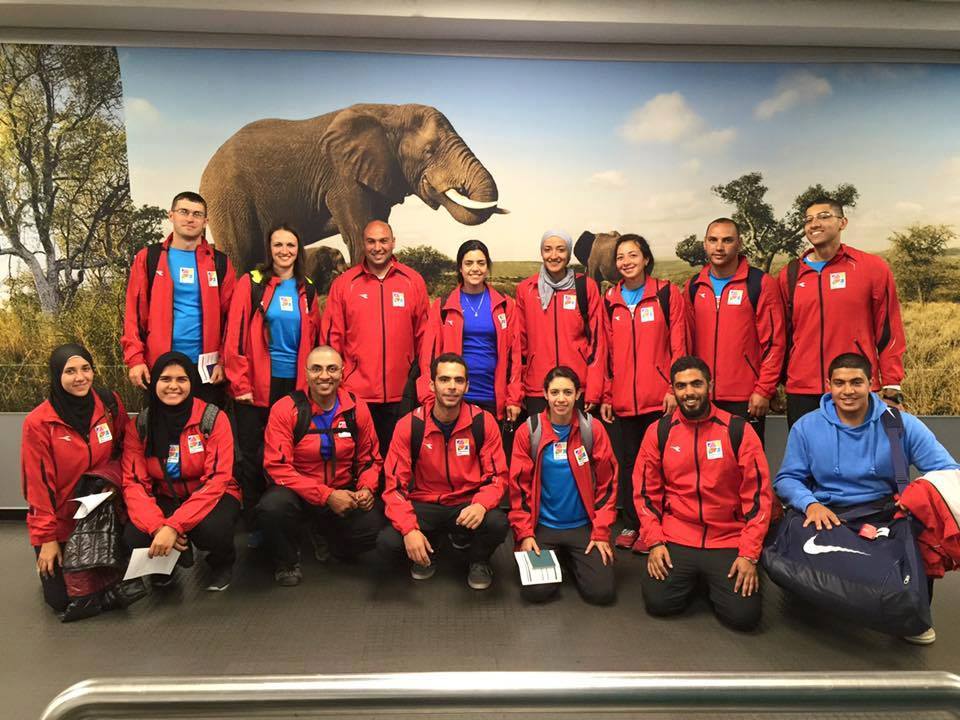 The team snagged a total of 12 medals throughout the championship, with 4 gold, 5 silver and 3 bronze medals.

The women’s team also managed to win gold in the recurve and compound competitions.

The African Championships acted as the qualifying tournament for the continent, with the top three countries qualifying for the Olympics, which will take place in Rio de Janeiro, Brazil.

Egypt’s victory at the Archery Championships comes at the heel of its win at the African Men’s Handball Cup of Nations, where the Egyptian team landed the top place after maintaining an undefeated record.